Bago D. Marak was born in 1842 at a small village called Dambora Songmegap near Watrepara. As he grew older, he married a woman named Kongjim S. Momin from Rangsa Asim village. There, he was appointed as a headman and served as a high priest until he converted to Christianity in 1868. During those times, Bago D. Marak was the very rich and the wealthiest person in the village. He lived fine-tuned and followed a traditional way of Garo life. Under his guidance, the villagers also observed several ceremonies like festivals, rites and rituals, drinks, feasting, and merrymaking. Frequently, Bago D. Marak and some fellow villagers came to Rangjuli for a weekly market. While passing by, he felt and was interested in Garo Christians’ worship at Rajasimla. With much deepening in his heart, he asked one man to enter it and sat in one of the corners inside the church. In 1868, he was baptized by Dr. Miles Bronson at Rajasimla.

He became one of the most committed and converted Christians that he sacrificed his entire life. His evangelical works vastly molded the entire neighboring villages and became the first evangelist among the Garos. In his earliest missionary journeys, he also obtained a little amount of ₹1.80/- per month, but he spiritually added a lot and spread the Good News. Throughout his life, he humbly worked hard and harvested many faithful fruits which were added to Christianity in Rajasimla. 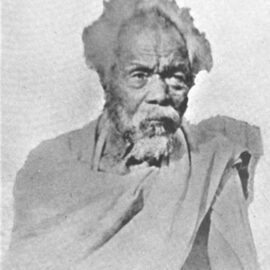 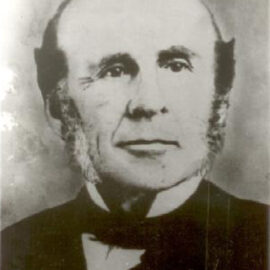 We're not around right now. But you can send us an email and we'll get back to you, asap.

Type and press Enter to search